Having Wi-Fi Problems with macOS Catalina? Here’s the Fix 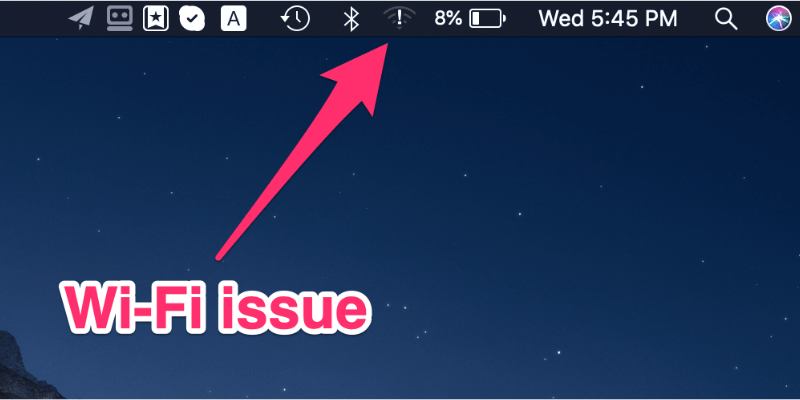 Has your Mac’s Wi-Fi frustrated you since upgrading to Catalina? You’re not alone. The release of macOS 10.15 seems to be buggier than usual, and members of the SoftwareHow team have been having issues too. Our Wi-Fi has constantly disconnected and we’ve encountered difficulties loading web pages.

After constant problems, we Googled “Catalina Wi-Fi problems” and discovered there are a lot of frustrated people out there. SoftwareHow’s JP found that his MacBook has been constantly connecting and disconnecting to his office Wi-Fi (video example below). Recently it’s been as many as five times a day.

Users describe their issues in a number of ways:

Some users managed to fix the problem only to find it was back after they restarted their Macs. How frustrating! That’s a lot of network problems. Is there a solution?

How to Get Wi-Fi Working Reliably Under Catalina

Fortunately, the solution to all of these problems is the same. I’m not sure who first suggested it, but users on the Apple Communities forum and blogs like macReports confirm that it works for them. If it works for you, encourage other users by letting us know about your experiences in the comments.
Here’s what to do.

Before you get too far, start by updating to the latest available version of macOS. Apple will eventually solve the problem, and maybe they already have since your last update. To do this, open System Preferences then Software Update.

Doing this seems to have helped my teammate, JP. He was having Wi-Fi issues when running a Beta version of macOS. Upgrading to the latest non-Beta version seems to have solved his problem, though I can’t promise it will solve yours. 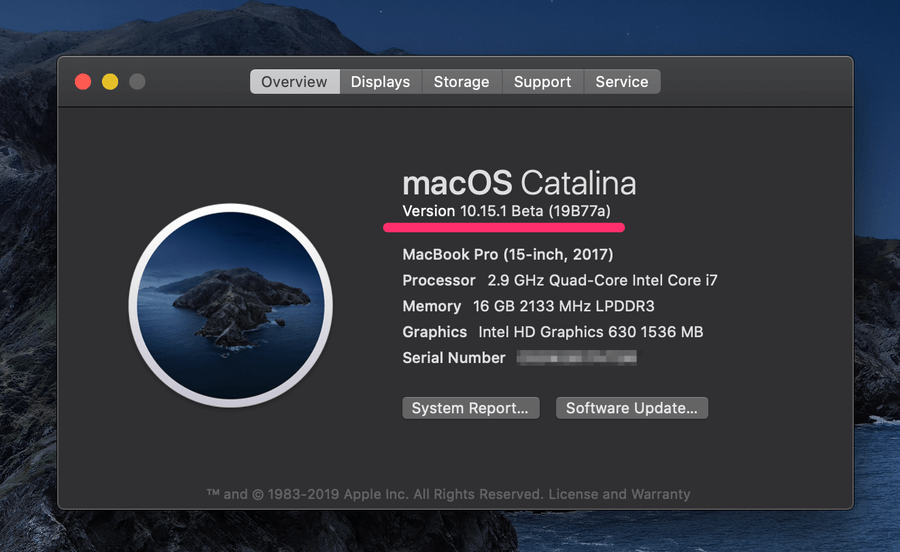 He then followed the instructions and updated his Mac to the latest macOS version. 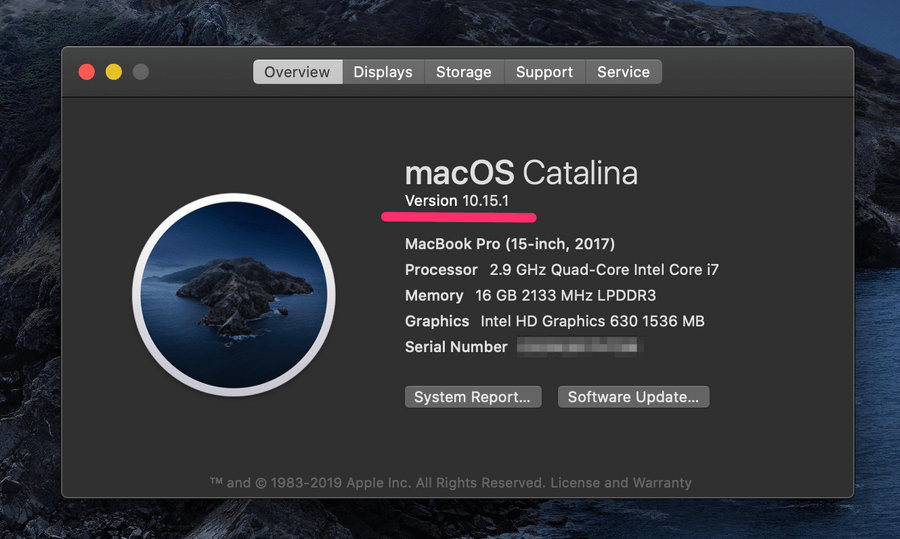 Still having problems? Move on to our fix. 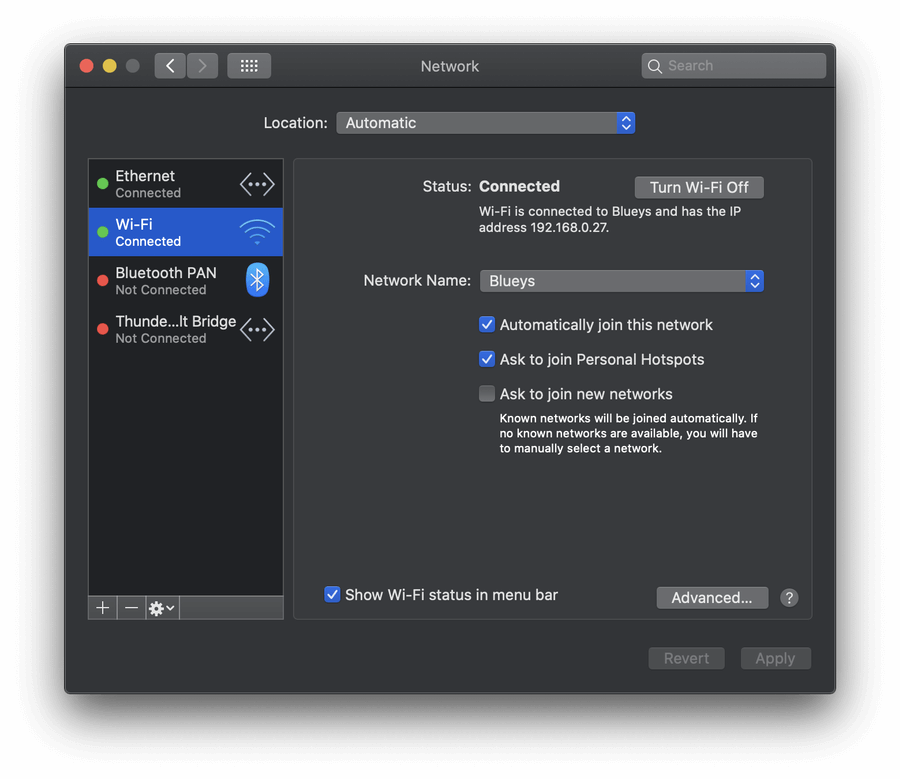 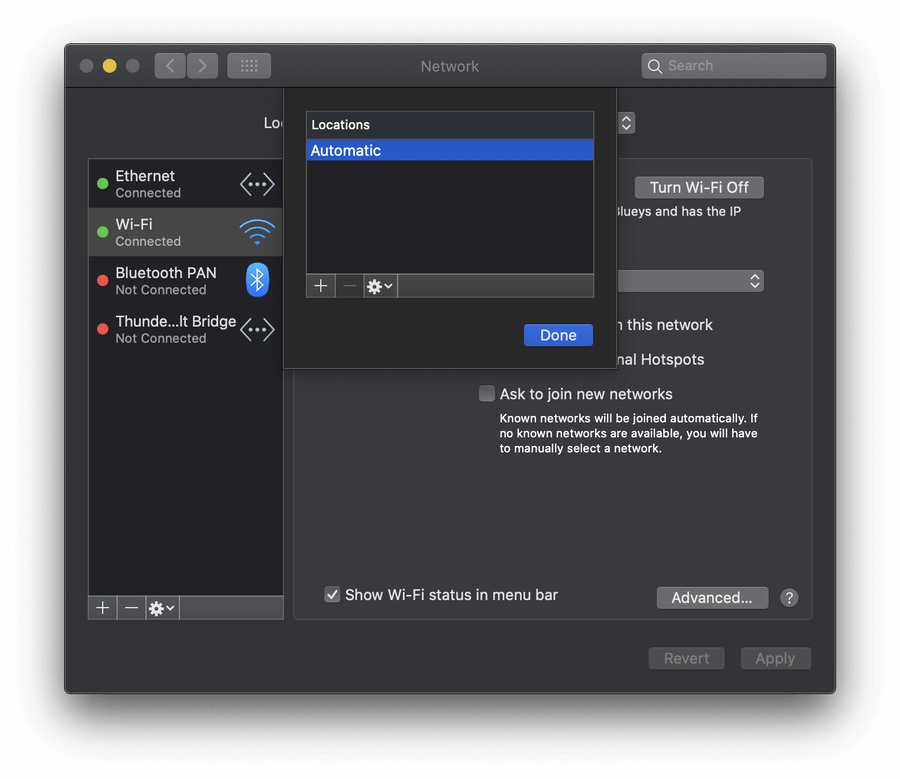 Create a new location by clicking on the “+” symbol, and rename it if you want. (The name is not important.) Click Done. 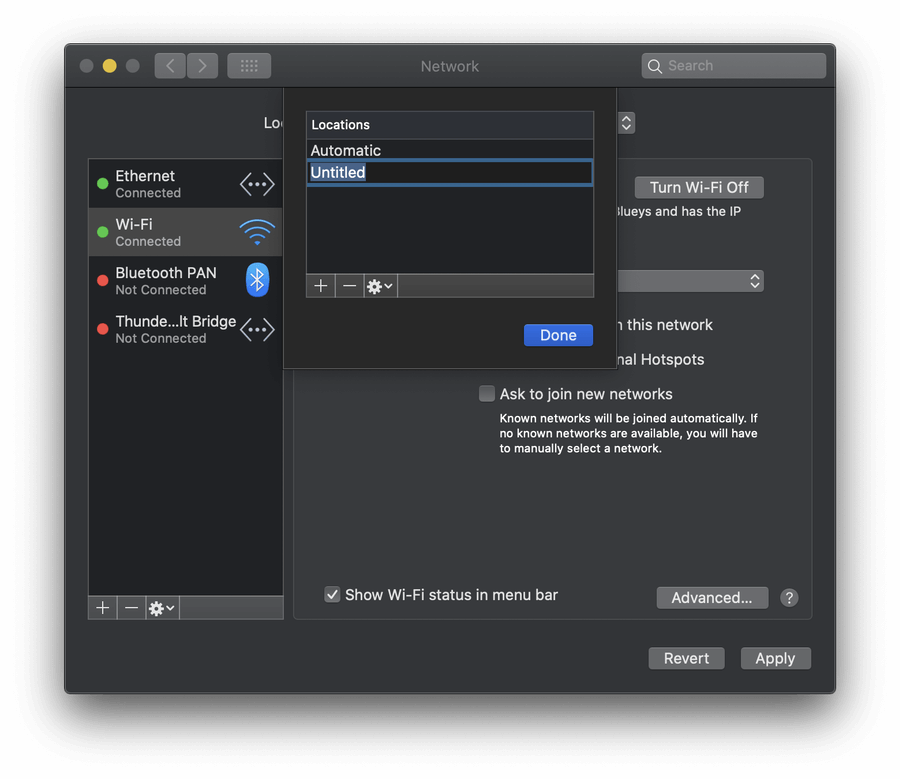 Now try to log in to your wireless network. Many users find that it now works. If you like, you can change your location back to Automatic and it should work there now too.

If you’re still encountering Wi-Fi issues, here are a few final suggestions. Test your Wi-Fi after each step, then move to the next one if it’s still not working.

Did We Solve Your Issue?

Have we helped you solve your Wi-Fi issues? Which step or steps helped? Let us know in the comments so other Mac users can learn from your experiences.

If you’re still encountering issues, hold tight. There’s no doubt the problem will be fixed in a future system update from Apple. In the meantime, here are a few things you can try: